Politics (and Bier, of course) at HofbrÃ¤uhaus

I went over to HofbrÃ¤uhaus last month with a couple guys for a going-away party for a colleague who was making a 2 month trip to our office in Portugal. While there, we ran into our work group’s Team Assistant, who happens to be French, with her friends and parents, who were visiting Germany for the first time since she moved here 10 or so years ago. Anyway, we went over to their table for a drink, but most of them were already three sheets to the wind.

Inevitably, the topic of politics, and more specifically, American politics, came up. Hey, this should be fun, I thought – I’m up for a little Bush-bashing with a table full of drunk Frenchies! I was completely taken off guard, then, when the father challenged my positions on American policies and politics more severely than anyone else in Europe has. It’s not that he was an ardent Bush supporter or anything, but he was very hesitant to pass judgement on what was going on in America. He said that since he’s not in America and doesn’t know its people or is involved in its government, he is unwilling to criticize what he doesn’t know enough about. He was confident that Americans are able to take care of our own government by ourselves and democracy in action (or democracy inaction, as Jon Stewart is fond of noting) will prevail for the best solution.

I mentioned this to another French coworker, and he said that’s quite typical for French people. They are very opinionated and vocal about what goes on in France, but are generally very reserved about speaking out about politics in other countries where they are not fully informed of local situations. So mark this up as another typical European stereotype many American have that turns out to be flat wrong (in addition to my assumption that I would always be able to tell a Brit apart from and American, and certainly a German apart from a Brit, given their accents – both of which have been proven false). Remember that next time your Congressman tells you to pour your French wine down the toilet (that you already paid for, mind you) or that we should be eating patriotic Freedom Fries. 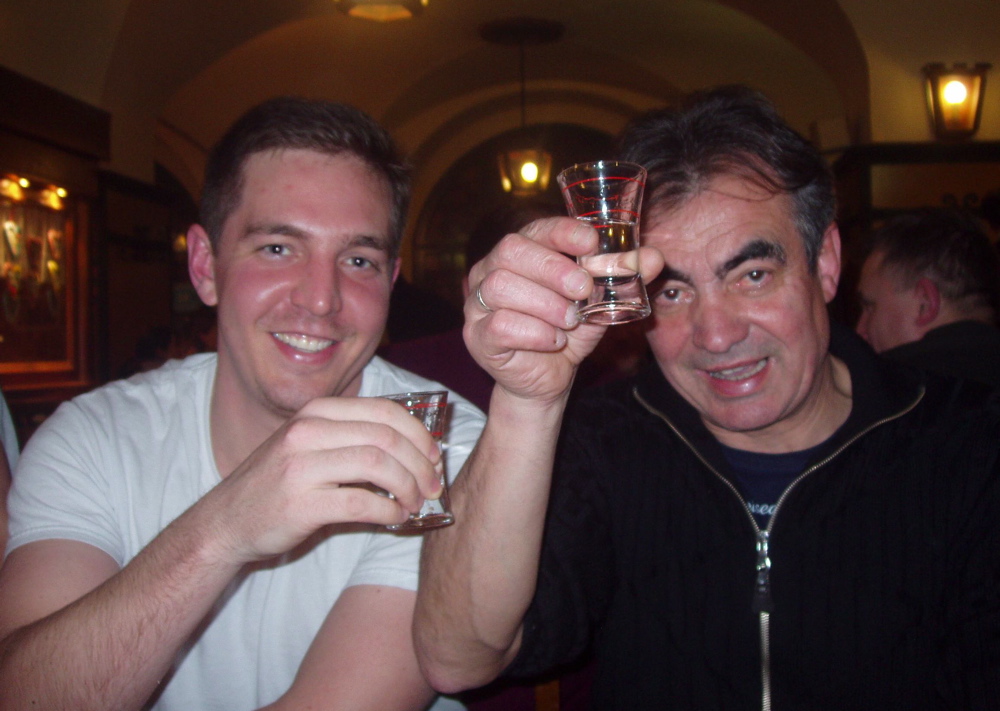